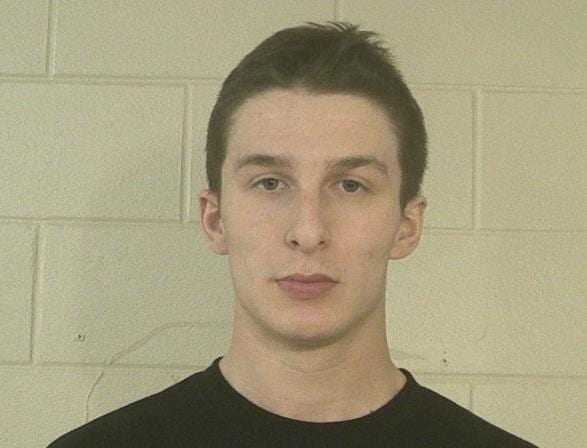 An active-duty U.S. Army soldier has been charged with attempting to provide material support to ISIS and attempting to murder U.S. military service members, the Office of the U.S. Attorney for the Southern District of New York announced Tuesday.

According to a press release from the Justice Department, both of these charges carry a maximum sentence of 20 years in prison.

20-year-old Cole James Bridges – an Ohio native who is now in federal custody in Georgia – joined the U.S. Army in September of 2019 and quickly began researching and consuming online jihadist propaganda. Shortly thereafter, he expressed support for ISIS and jihad on social media, according to the Daily Caller.

Bridges began interacting with an undercover FBI employee – who was posing as an ISIS supporter in touch with the Middle East – around October of 2020.

Throughout those interactions, Bridges expressed frustration with the United States military and mentioned his desire to assist ISIS.

He then began providing the agent sections of an Army training manual and specific information about military ISIS combat tactics, the DOJ reported.

This guidance included detailed diagrams of maneuvers that would help jihadists maximize the deadliness of attacks on U.S. soldiers and advice on the best way ISIS can fortify their encampments against an attack by U.S. Special Forces.

Bridges gave training and guidance to “purported” ISIS fighters who were planning attacks, recommending targets for the terrorist group in New York City, including the 9/11 Memorial.

In January, the undercover FBI employee received a video of Bridges, dressed in body armor, standing in front of a jihadist flag making a pro-ISIS gesture.

A week later, the agent received a second video in which Bridges, using a voice changing software, narrated a propaganda speech supporting an ISIS ambush on U.S. troops that he attempted to help organize.

FBI Assistant Director William F. Sweeney urged that this case should serve as a reminder that the Bureau will always work tirelessly to protect our great country.

Bridges “betrayed our country and his unit when he plotted with someone he believed was an ISIS sympathizer to help ISIS attack and kill U.S. soldiers in the Middle East,” Sweeney Jr. said. “Fortunately, the person with whom he communicated was an FBI employee and we were able to prevent his evil desires from coming to fruition,” he added.

“Bridges could have chosen a life of honorable service, but instead he traded it for the possibility of a lengthy prison sentence,” he continued. “This case should serve as a reminder that the FBI’s New York JTTF will never quit in its commitment to protecting our Nation from all those who seek to do it harm.”