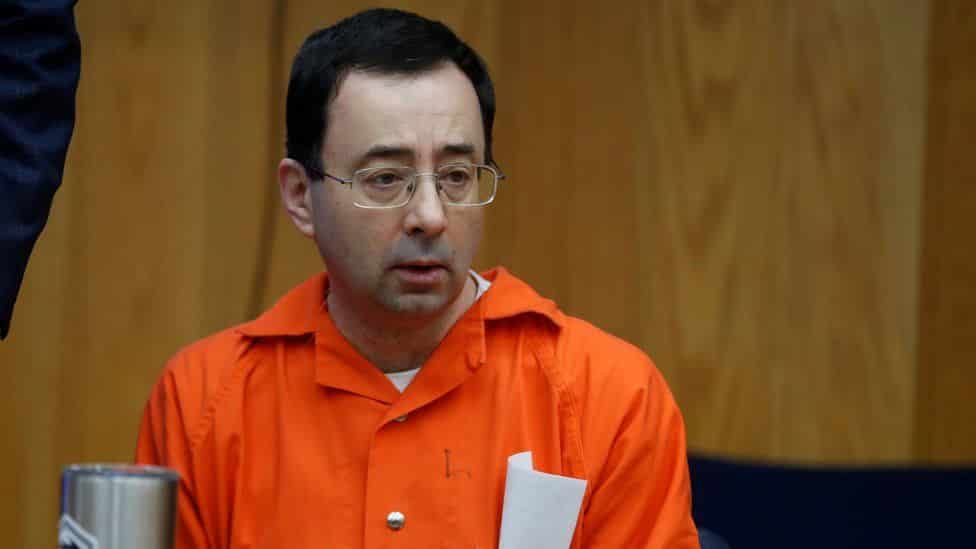 The USA Gymnastics and the US Olympics have agreed to pay the $380 million to the victims of former USA Gymnastics team physician Larry Nassar, according to the Wall Street Journal.

“The sum is among the largest ever recorded for victims of sex abuse and includes hundreds of athletes who were assaulted over three decades,” the Wall Street Journal reported. “The decision by the final holdout insurer, TIG Insurance Company, to pay a substantial share of the settlement was confirmed Monday in a hearing in bankruptcy court in Indianapolis. The settlement also includes a direct contribution from the USOPC of around $34 million and a $6 million loan from the USOPC to USA Gymnastics to contribute, as well.”

As the Wall Street Journal explained, the “settlement will include claims from Olympic gold medalists such as Simone Biles, Aly Raisman and McKayla Maroney, who were treated by Nassar during his time as the U.S. women’s squad doctor. It also includes gymnasts competing for local clubs who sought treatment from Nassar on the strength of his national reputation, and a handful of victims of abusive coaches who had been pursuing claims against the sport’s governing bodies.”

The settlement also contains nonmonetary provisions, “including requirements for self-identified survivors of abuse in gymnastics to have official roles in USA Gymnastics.”

In May 2018, Michigan State University, which employed had Nassar for decades, agreed to settle lawsuits from 332 women against Nassar for $500 million – bringing the total paid to Nassar’s victims to $880 million.

“Survivors have now received a total of $880 million in compensation for their pain and suffering at the hands of this monster and the institutions who enabled him, Michigan State University, USA Gymnastics, and the US Olympic and Paralympic Committee,” said John Manly, the lead attorney representing victims, in a press release. “These organizations spent more than $100 million on corporate lawyers to evade their legal and moral responsibility. We prevailed for one simple reason: the courage and tenacity of the survivors. These brave women relived their abuse publicly, in countless media interviews, so that not one more child will be forced to suffer physical, emotional, or sexual abuse in pursuit of their dreams.”