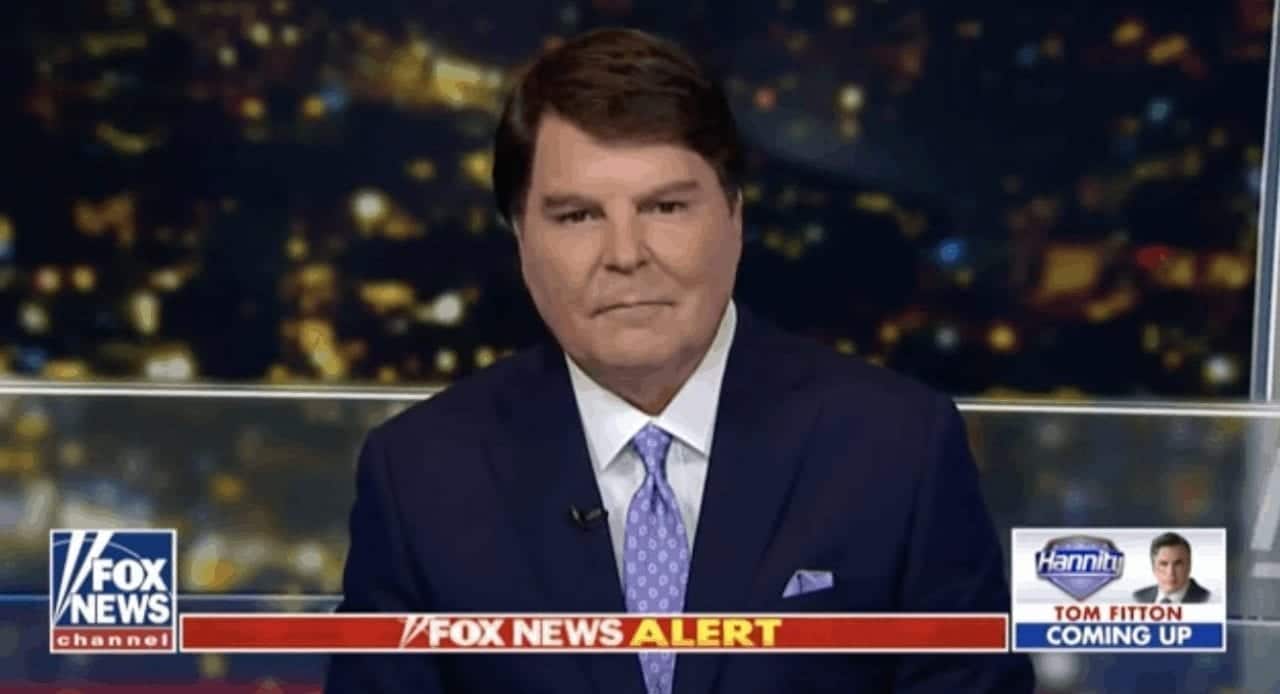 The House Democrats released documents that they said, “reflect serious concerns raised by a State Department official about the detrimental effects of withholding crucial military assistance from Ukraine, and the importance of setting up a meeting between President Trump and the Ukrainian president without further delay.”


Some of the documents included texts from Kurt Volker, former U.S. Special Representative for Ukraine, to other state department officials. In one text Bill Taylor, the chargé d’affaires in Ukraine, asked if it is true that the administration is withholding funding to force the Ukrainians to launch investigations into the 2016 election hacking case. In a group text, Taylor wrote, “I think it’s crazy to withhold security assistance for help with a political campaign.” Gordon Sondland, the United States ambassador to the European Union, replied “Bill, I believe you are incorrect about President Trump’s intentions. The President has been crystal clear: no quid pro quos of any kind. The President is trying to evaluate whether Ukraine is truly going to adopt the transparency and reforms that President Zelenskiy promised during his campaign. I suggest we stop the back and forth by text.”

Conveniently, the democrats are leaving out Sonland’s dismissal of Taylor’s suggestion that there is a quid pro quo occurring.

Some of the other evidence that they point to as proof of strong-arming the Ukrainian government is the fact that the President canceled his trip that included a meeting with Warsaw, Poland, where he was scheduled to meet Zelensky. They fail to mention that the reason the trip was canceled was that Hurricane Dorian, at the time a category 4 storm, was threatening to make landfall in Florida, work its way up the east coast, possibly leaving a trail of destruction.

In this article:Gregg Jarrett, Kurt Volker