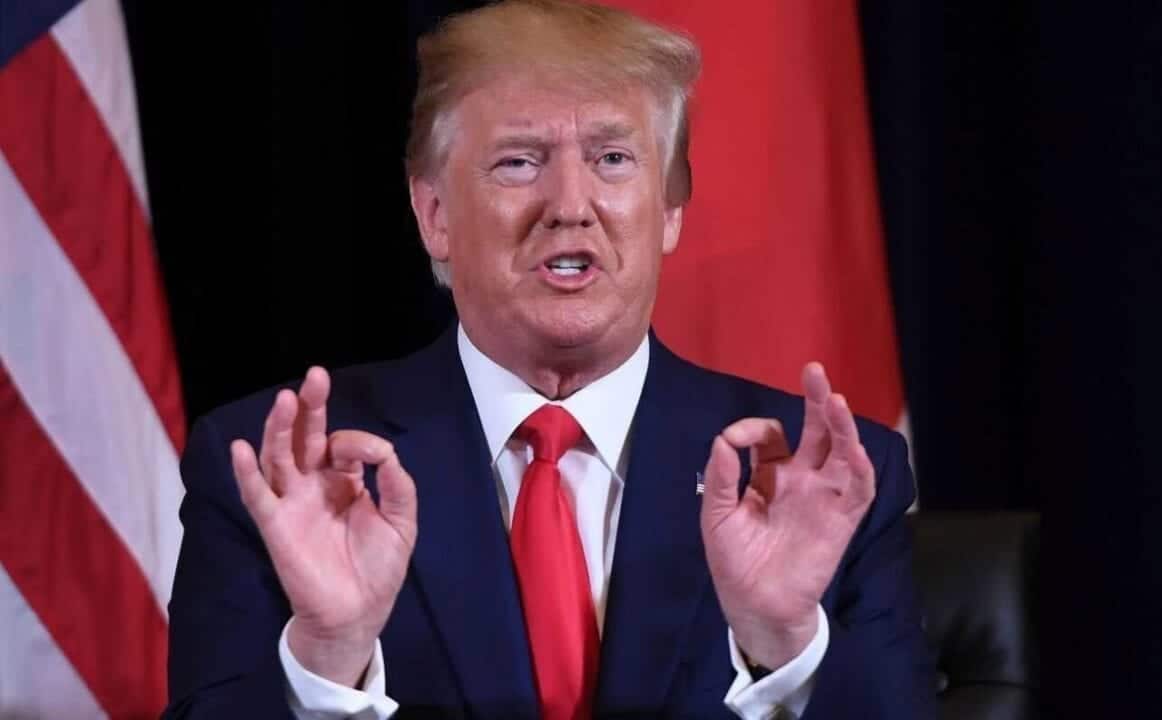 The Democrat-fueled fantasy is now causing renewed calls for impeachment, including Speaker of the House Nancy Pelosi and more than 200 liberal lawmakers.


Here’s what you need to know to parse the facts from the fiction:

Fact: The official transcript reveals no promise was ever made during the entire conversation.

Fact: Joe Biden’s name came-up TWICE -in the same paragraph- during a 33-minute conversation. Giuliani and Barr were mentioned in just one exchange.

“The other thing, There’s a lot of talk about Biden’s son,. that Biden stopped the prosecution and a lot of people want to find out about that so whatever you can do with the Attorney General would be great. Biden went around bragging that he stopped the prosecution so if you can look into it… It sounds horrible to me,” said Trump during the call.

Print 🖨 PDF 📄
In this article:Ukraine