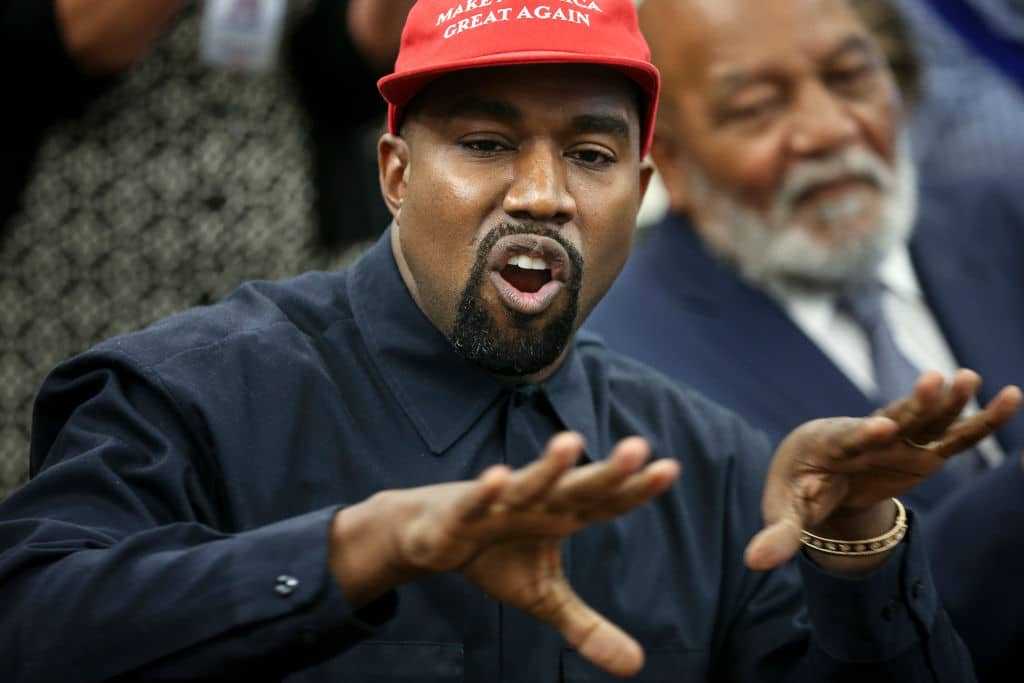 Walmart’s hoping bargain shopping-lovers don’t get confused with entertainment mogul Kanye West’s new logo. Last week, the Bentonville, Arkansas-based retailer filed an objection with the US Patent and Trademark Office over West’s new logo which they say should be blocked.

Walmart’s logo of 13 years, referred to as a “spark,” is made of lines that look like sun rays. West’s new logo, which according to patent paperwork are “rays from a sun” is made of dots. Walmart claims West’s logo will create “confusion” and a “false suggestion of a connection” between Walmart and the entertainer, according to the opposition filed April 21.

According to the New York Post, the West filed for the design for Yeezy LLC in January of 2020. “The design, which West’s company said may be used in conjunction with sneakers, underwear, T-shirts, furniture, modular homes and even hotel services, consists of eight lines made up of three dots each that emerge from a circle to form ‘rays’ according to legal papers.”

The Post reports Walmart claimed an April 19 letter sent to Yeezy’s lawyers suggesting efforts to settle the matter have gone nowhere. “As we referenced in our correspondence in July and August of 2020, January and February of 2021 and our telephone conference in March of 2021, Walmart has repeatedly sought to understand Yeezy’s planned use of the Yeezy Application, with the goal of finding ways in which the Walmart Spark Design and the Yeezy Application can co-exist with one another,” the letter said.

“However, to date, we have not received any conclusive information from Yeezy regarding the planned use or any cooperation from Yeezy in order to find common ground” the letter continued.

In this article:Kanye West, news3, walmart