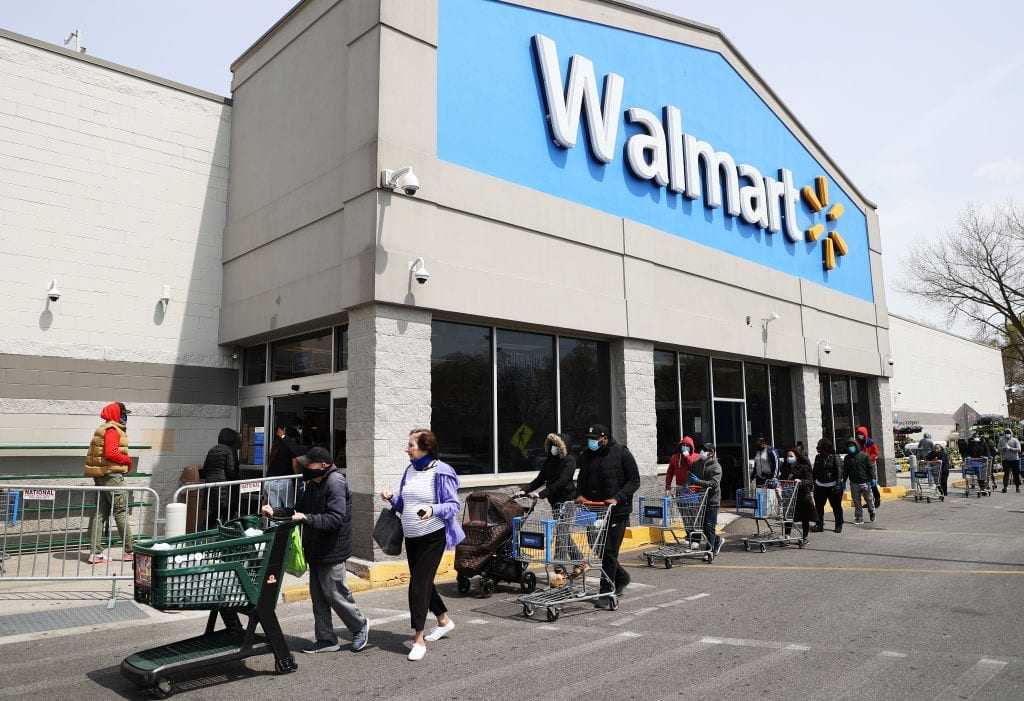 [otw_shortcode_dropcap label=”T” font=”Ultra” background_color_class=”otw-no-background” size=”large” border_color_class=”otw-no-border-color”][/otw_shortcode_dropcap]o all those big businesses and deplorable haters, here’s why you’re wrong, yet again. Walmart returned 12.6 million in taxpayer money that they received from the government relief fund. Not only did they return it, but the company also says they did not ask for it in the first place, and the reasoning is very honorable. “Walmart did not request support from the Provider Relief Fund to get through this crisis…the fund is intended to help hospitals and frontline medical providers.”

Walmart “quickly contacted the Department of Health and Human Services about the disbursement and returned the funds.” Walmart set up a few coronavirus testing sites and was “among more than 500,000 providers who received the earliest influx of cash from the federal government” according to Business Insider.

Walmart is the largest employer in the United States and one of the largest employers in the world. During the pandemic, their value has become unequivocally clear for both employees and consumers. Not only did employees stay employed, but they were also absolutely necessary to keep the country going. Equally important, Walmart was one of the few places consumers were still able to purchase essential items to survive the pandemic.

Walmart was amongst the companies to have received an automatic payment because of its care for Medicare patients. The CARES Act gave the Trump administration the ability to allocate $100 billion in relief funds. “The first $30 billion cash infusion went to any doctor, medical practice, or hospital that bills Medicare, the government program that covers seniors and some people with disabilities,” reported Business Insider.

The second cash infusion was another $20 billion “available to the same providers, through a formula based on total revenue” which is where Walmart’s funds derived from. Earlier this week, the American Hospital Association requested more money in the next stimulus package because they expect to lose $202.6 billion as a result of the coronavirus pandemic.

On April 24th, President Trump did sign another bill into law allowing $75 more in aid for providers. That money has not yet been allocated. The CARES Act language does allow for funds to go out not only to front line hospitals but also providers who suffered. Hospitals and medical practices not only lost revenue due to shutdown mandates but also ethically “put off exams and procedures to conserve supplies and prepare for a surge of patients with COVID-19.”