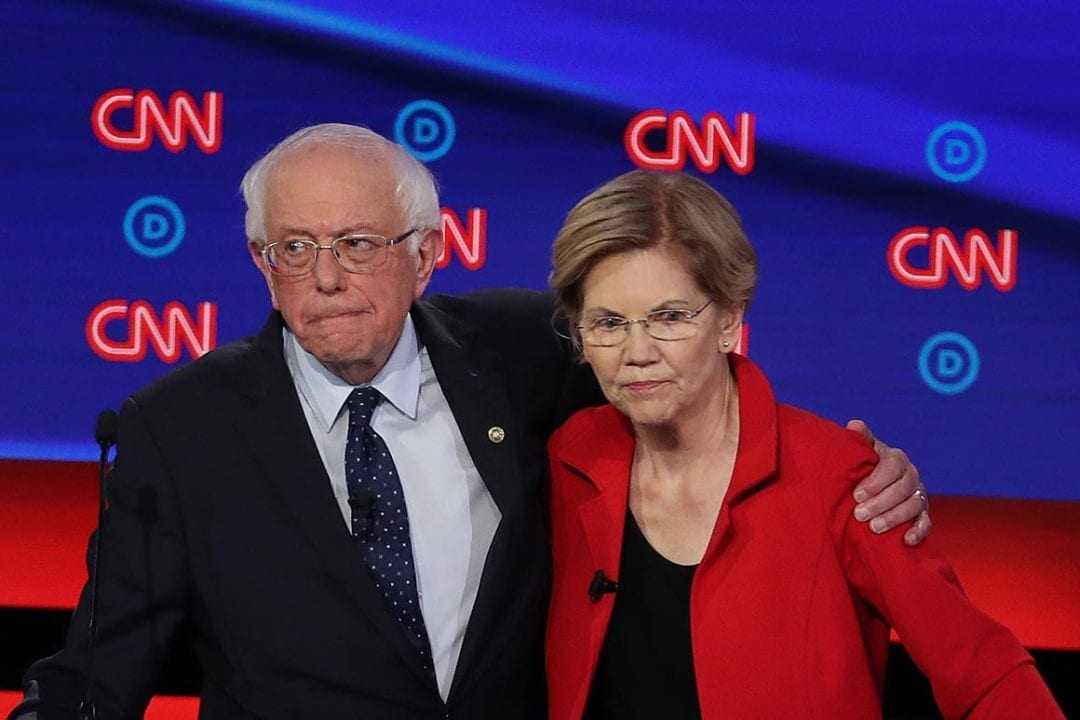 Senator Warren and Senator Sanders have both publicly supported the dismantling of the United States healthcare system and want to rebuild it as a socialized government-run system. In this new system, illegal aliens would also be entitled to taxpayer-funded healthcare. Senator Sanders has admitted that to accomplish this, taxes on the middle class would need to increase. Senator Warren has refused to say how she plans to pay for such an expensive and expansive healthcare system.

The Washington Post interviewed a few “external economic policy advisers” to see what ideas they might be pitching to Senator Warren’s campaign. One advisor by the name of Robert Pollin suggested taking away money from the Department of Veterans Affairs and diverting it to a single-payer system.

“Robert Pollin, a left-leaning economist at the University of Massachusetts at Amherst who has worked with the Warren and Sen. Bernie Sanders (I-Vt.) teams, said he believes two-thirds of the single-payer fund can be raised by redirecting existing public health-care spending from Medicare, Medicaid and the Department of Veterans Affairs. Pollin refused to discuss any details related to his conversations with Warren’s campaign.” – The Washington Post

Not only is Mr. Pollin suggesting that funds intended for the healthcare of America’s bravest be diverted to this new system, but also Medicaid and Medicare funds. This means that the government entities that are meant for the underprivileged, handicap, and elderly will lose funding. Even with redirecting all of these funds Mr. Pollin admits that they would need to raise an additional 600 billion dollars.

“Pollin suggests that the remaining third be raised by a $600 billion annual ‘gross-receipts’ tax on businesses.”

This means that in effect, taxes will go up on all citizens. If stealing money from the health plans of American veterans is their best solution, the American people will reject their radical ideas and reelect President Trump.