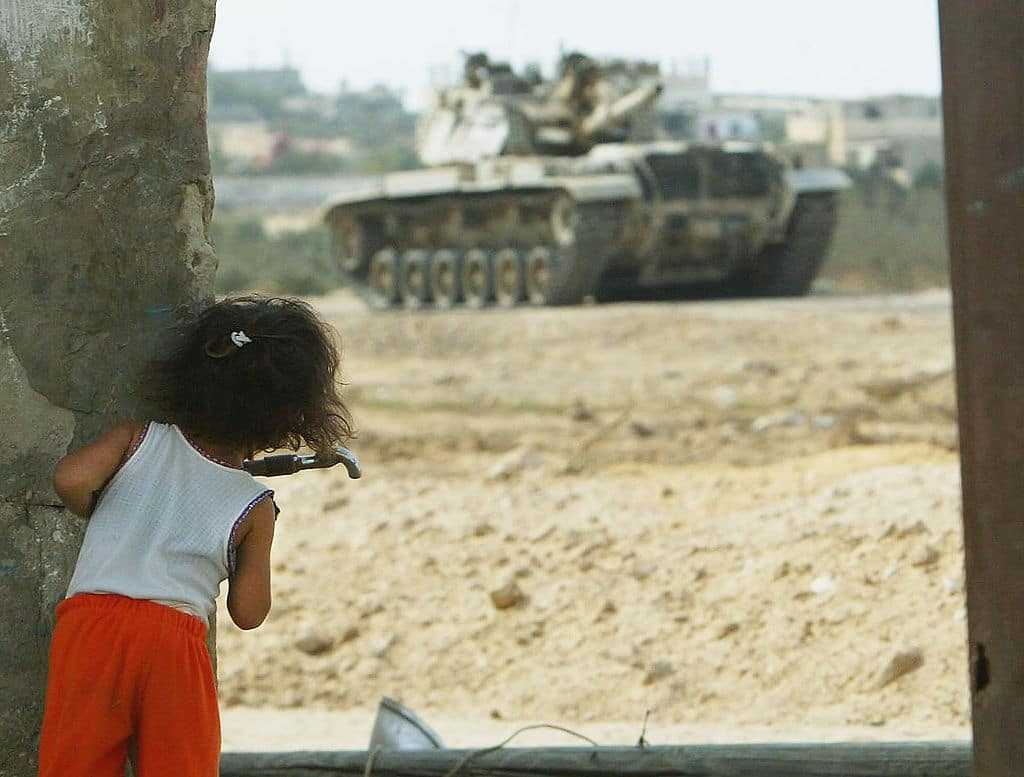 Mainstream media and liberal policymakers in the United States have been viciously biased against Israel during the most recent rocket attacks on Israel executed by Hamas. Liberal media headlines report acts by Israel as aggression and instigators, never that Israel is responding in defense of the offensive attacks.

Anyone following the conflict between Israel and the Gaza strip operated by Hamas is aware that Hamas uses civilians and children as human shields and a war tactic. For anyone who refuses to believe that to be the case, this video from Israel Defense Forces (IDF) proves not only that Hamas does it, but also just exactly why it is such an effective, albeit inhumane, method for them.

Israel Defense Forces official Twitter account, @IDF released a video with the caption: “Fighting a terrorist organization that operates within civilian areas isn’t easy. Watch as IDF pilots call off a strike because children were there.” In summation, Israelis value life – even those that are not their own, while terrorist organization Hamas values no life – even of their own.

The video has captions in English to translate the fighter pilot’s conversation over the footage seeking out the target:

Pilot: They are moving too fast, it can’t be children.

Command Control: There are probably children here, we are stopping everything.

Pilot: That’s right, there is a big one and a few little ones.

Command Control: We suspect there are children here and we won’t continue given the possibility that they are children.

On Sunday, Israel shared intelligence with the United States showing that Hamas was operating inside the same 12-story building with news outlets such as the Associated Press and Al-Jazeera in Gaza, the Jerusalem Post reported. Later on Sunday, Israeli Prime Minister Benjamin Netanyahu wrote in a Facebook post:

“They’re targeting our civilians and hiding behind Palestinian civilians, effectively using them as human shields.”

In this article:IDF, Israel, news3