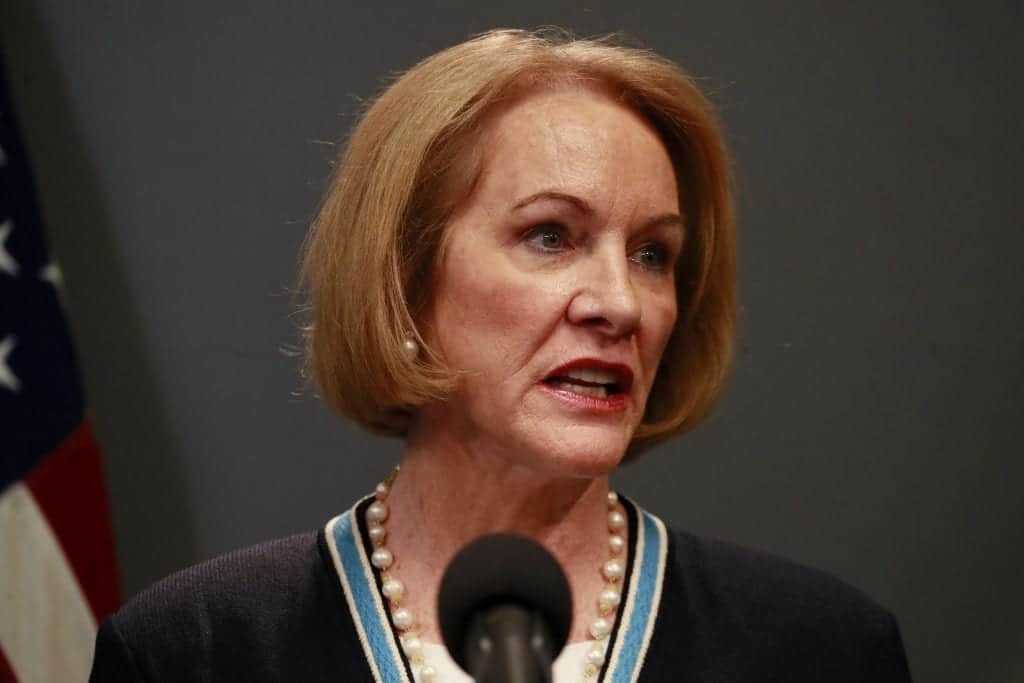 [otw_shortcode_dropcap label=”T” font=”Ultra” background_color_class=”otw-no-background” size=”large” border_color_class=”otw-no-border-color”][/otw_shortcode_dropcap]he lawless lovers of Seattle’s police-free zone known as ‘CHOP’ which stands for Capitol Hill organized Protest, are about to lose their sacred zone of anarchy. Mayor Jenny Durkan finally grew a backbone and announced Monday the zone would be coming to an end. Durkan is no hero, as she waited until violence became indefensible and turned deadly. Too little, too late Durkan.

Activists created a “zone” out of a few city blocks in the city’s Capitol Hill neighborhood two weeks ago, “barricading off the area after police evacuated a ransacked precinct building there,” reported Fox News. Anyone with gray matter could predict that a lawless area would become just that. Mayor Durkan finally made the brilliant connection that the violence from CHOP was a distraction to real change peaceful protesters hoped to accomplish.

“The cumulative impacts of the gatherings and protests and the nighttime atmosphere and violence have led to increasingly difficult circumstances for our businesses and residents. The impacts have increased and the safety has decreased,” Durkan said at a news conference. The fact of the matter is, her words are meaningless and insulting because she did not take any action until after a 19-year-old boy was shot and killed on Saturday.

On Sunday, a 17-year-old was shot in the arm. Two people shot in 24 hours, and Durkan waits until Monday to casually say, “the cumulative impacts” have become “increasingly difficult circumstances” and “safety has decreased” is outrageous. Shootings, loss of business, livelihood, injuries, and even rape and murder have occurred in a space you allowed. Your words should represent the true horror that surrounded the lawless zone.

While volunteer medics from inside the zone took the victims of Saturday’s shooting to the hospital due to the dangers for emergency first responders to access the area, Durkan finally made sense. “There should be no place in Seattle that the Seattle Fire Department and the Seattle Police Department can’t go,” said Durkan. Welcome to earth.

Hopefully, her enlightened awakening means she will not spend an ounce of time or resources humoring the protesters who “have issued a list of demands including calls to defund the police and for leaders to address other social-justice causes,” reported Fox News.