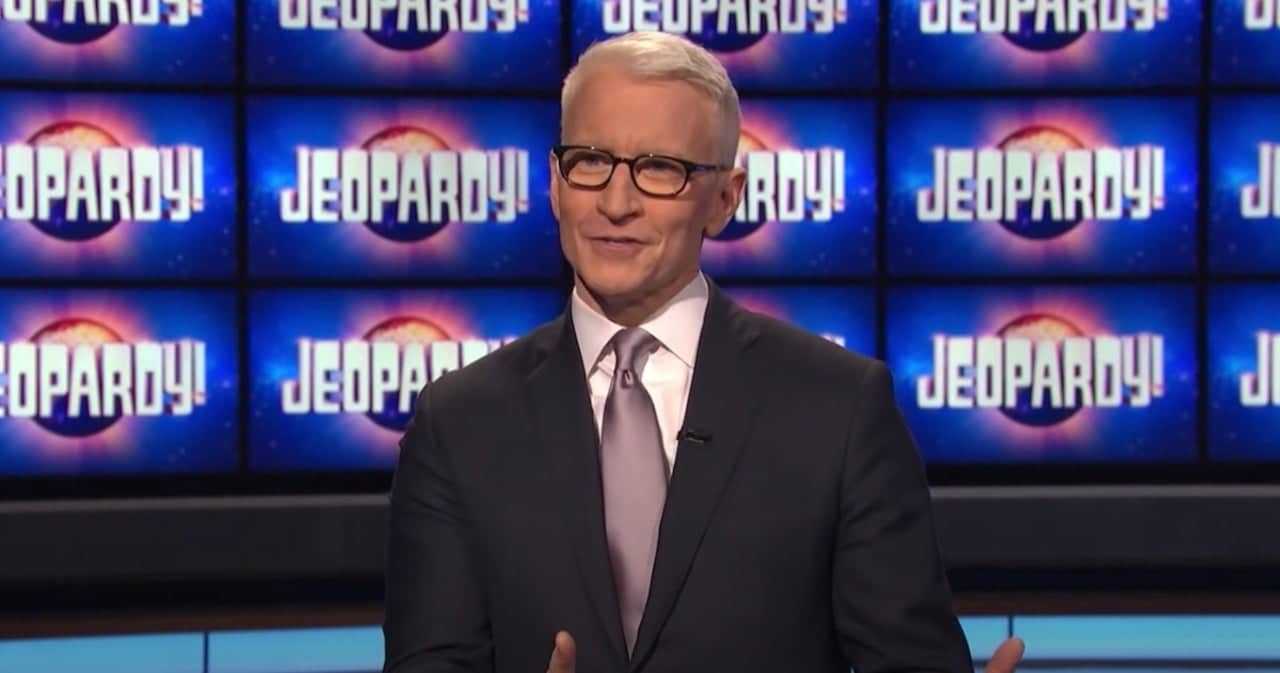 CNN’s well-known host Anderson Cooper had an embarrassing first week as the “Jeopardy” guest host. Cooper reportedly pulled in the lowest numbers than any guest host in the show’s history. Ouch.

Fox News reports “Ratings reportedly fell by 7% during Anderson’s first week, claiming the lowest debut for any of the Sony game show’s guest hosts, according to The Wrap.”

Sony has been trying to find a new host ever since the loss of beloved longtime host Alex Trebek died after a long battle with pancreatic cancer at 80-years-old. For those number-crunching lovers, “Cooper’s 5.1 rating dropped ‘Jeopardy!’ out of the top game show spot that week, falling behind ‘Family Feud,’ which pulled in a 5.5 rating.”

Thus far, the highest-rated guest host has been the first to attempt to fill in for Trebek after he passed, Ken Jennings who pulled a 6.2 rating his first week. Cooper’s ratings came in lower than the previous lowest, Dr. Oz’s 5.2 rating. Green Bay Packers quarterback Aaron Rodgers had a decent showing with a 5.6 in his first week, with a slight fall to 5.5 in the second week.

Katie Couric also gave an attempt at guest-hosting but was the one to fall behind “Family Feud” for the first time since Trebek’s passing. Still on the docket to give the host position a shot are ’60 Minutes’ correspondent Bill Whitaker, former contestant Buzzy Cohen, Mayim Bialik, ‘Today’ co-host Savannah Guthrie, CNN’s Dr. Sanjay Gupta, Fox sportscaster Joe Buck, George Stephanopoulos, and LeVar Burton.

In this article:Anderson Cooper, Jeopardy, news3