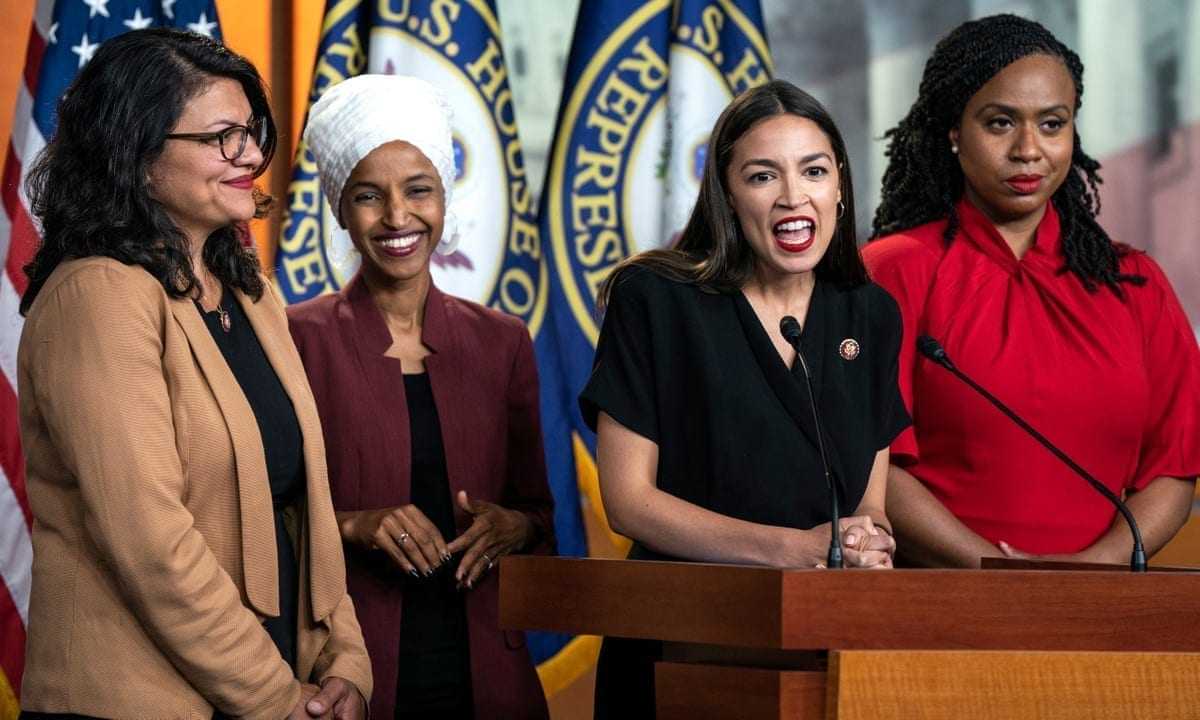 The United States’ most liberal progressive female politicians are proving they are a sham. Where are the self-proclaimed women’s rights advocates, Democratic Representatives Rashida Talib, Alexandria Ocasio-Cortez, Ilhan Omar, and oh yes, the Vice President herself, Kamala Harris as the women of Afghanistan watch their futures dissipate before their eyes.

The Taliban, notable terrorists, are infamous for stripping women of all rights, access to education, and brutal treatment, generally under the pretense of abiding by Sharia Law and upholding the Quran. PEOPLE Magazine highlighted the horror women face under Taliban rule.

Recounting a story told to CNN, a “traumatized daughter” described “how insurgency fighters beat her mother to death with AK-47s earlier this summer when she was unable to supply the group with food.” The CNN story “underlines the fear of how precarious life may become under the Taliban, especially for women and girls” writes PEOPLE.

In Najia, a small village in northern Afghanistan, Taliban members “repeatedly harassed a widow…demanding that she cook for them.” PEOPLE reports on the story:

The woman’s daughter, Manizha, was in the home on July 12 with her four children. Manizha told CNN the men had previously come to the house three days in a row, demanding that her mother, 45, cook for 15 fighters.

On the fourth day, “My mother told them, ‘I am poor, how can I cook for you?’ ” Manizha told CNN.

“[The Taliban] started beating her. My mother collapsed and they hit her with their guns — AK-47s.”

The woman, who was identified by CNN with an alias to protect her and her children, said she yelled at the fighters to stop. When they finally did stop the beating, she said, they threw a grenade into the next room and left the house as it burned.

Her mother died from the beating, she said. Witnesses to the burning of the woman’s home in the village confirmed the daughter’s account, although the Taliban has denied the killing, according to CNN.

Civil rights attorney Kimberley Motley, who has done significant work in Afghanistan since 2008 told PEOPLE that the Taliban has gone door-to-door in order to figure out who has worked with journalists or in the military or with non-Afghans. “I’m not even seeing women on the street in Kabul. It’s just disgusting. It is absolutely disgusting what’s happening. I think they’re afraid to be beaten” said Motley.

“They’re afraid to be forced into marriage. They’re afraid if they go on the street on their own they’ll be stopping and be asked, ‘Where’s your male guardian?” Motley told PEOPLE.

In this article:AOC, The Squad