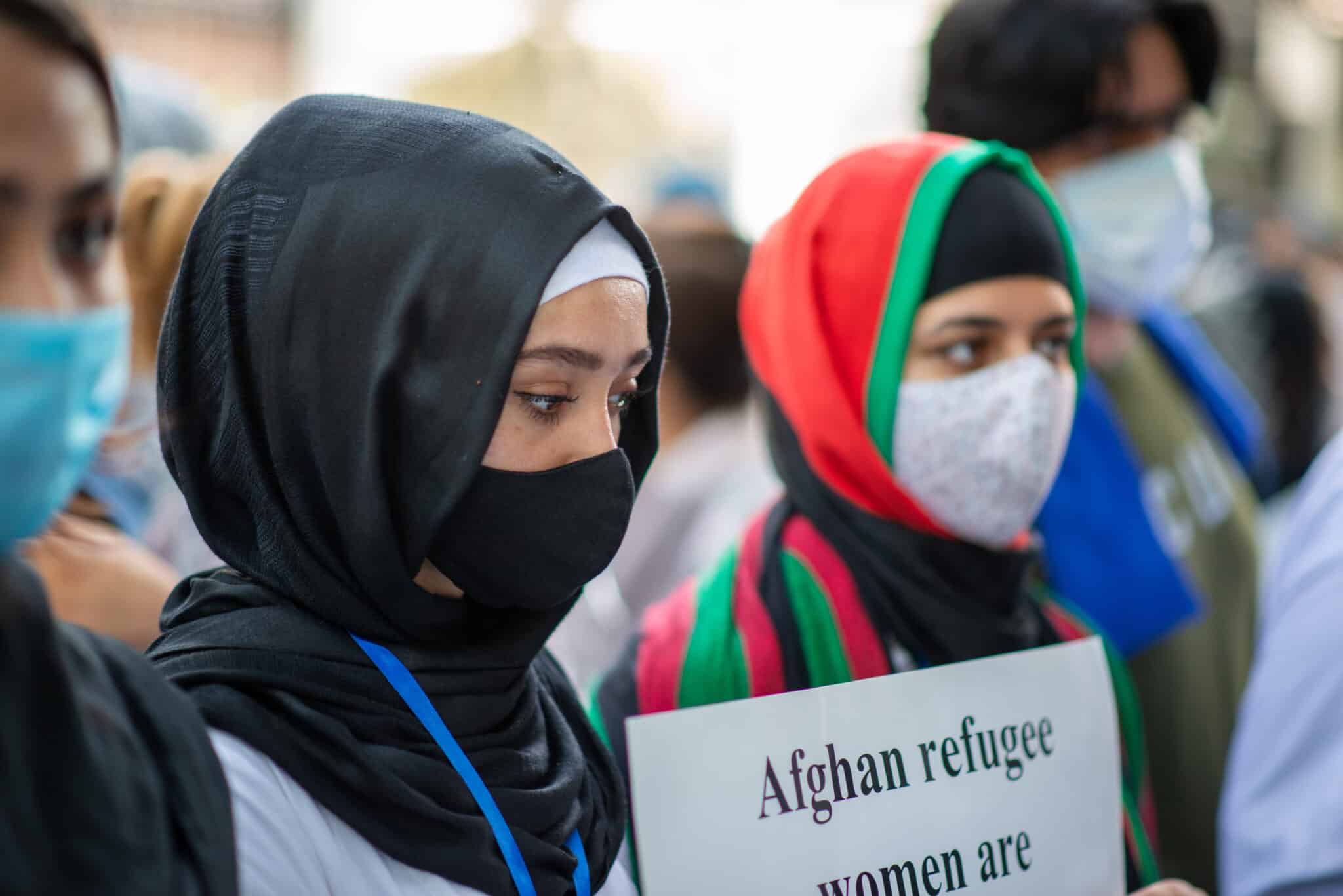 The White House has made a special request to Congress asking to “make welfare benefits available to Afghan nationals paroled into the nation” reports the New York Post.

Biden’s chaotic and nonsensical means of withdrawing U.S. troops in Afghanistan led to even more chaos as not only are Americans still stranded in the now Taliban-run country, but thousands of Afghans are attempting to resettle in the U.S.

Specifically, the Post reports, “the White House asked Congress for $6.4 billion in funds to help resettle the Afghan evacuees. Part of the funding would go towards authorizing Afghan evacuees who have been paroled into the United States and cleared background checks or screenings to receive welfare benefits and quality for a driver’s license or ID card.”

Eligibility requires individuals to have been “paroled” in the U.S. between July 30 and Sept. 30 of 2021, specifically tied to the recent pullout under the Biden administration. Everyone eligible would be subject to additional background checks and screenings at any time by Homeland Security.

The White House wrote in its request, “without the anomaly, paroled individuals from Afghanistan would not be eligible for resettlement assistance, entitlement programs such as Medicaid and Supplemental Nutrition Assistance Program food assistance, and other benefits.”

Therefore, the request added, “the language also authorizes the Secretary of Homeland Security to adjust the status of these individuals to that of a lawful permanent resident upon meeting requisite criteria.”

By being granted parole, these individuals will have a year-long grace period to apply for asylum or other visas. The language change requested would seemingly make it easier for Afghan refugees to settle in the US, by providing English training and placing them in jobs, and for the migrants to receive “entitlement programs”

The White House requested $193 million be appropriated to the US Citizenship and Immigration Services to expand this authority and support adjudication requirements.
As the federal government’s budget is set to run out by the end of September and there is no clear plan on whether the debt ceiling will be raised, it is unclear whether Congress will approve the White House’s budget requests.

There is still much concern that the refugees have not, or will not be vetted properly as they are given asylum in the United States, remaining a potential security threat. “Last week, a letter to President Biden signed by 26 GOP senators estimated that more than 57,000 Afghans were evacuated who are not US citizens, green card holders or eligible for the Special Immigrant Visas.”

In the letter, lawmakers said they were “concerned by reports that ineligible individuals, including Afghans with ties to terrorist organizations or serious, violent criminals, were evacuated alongside innocent refugee families.”