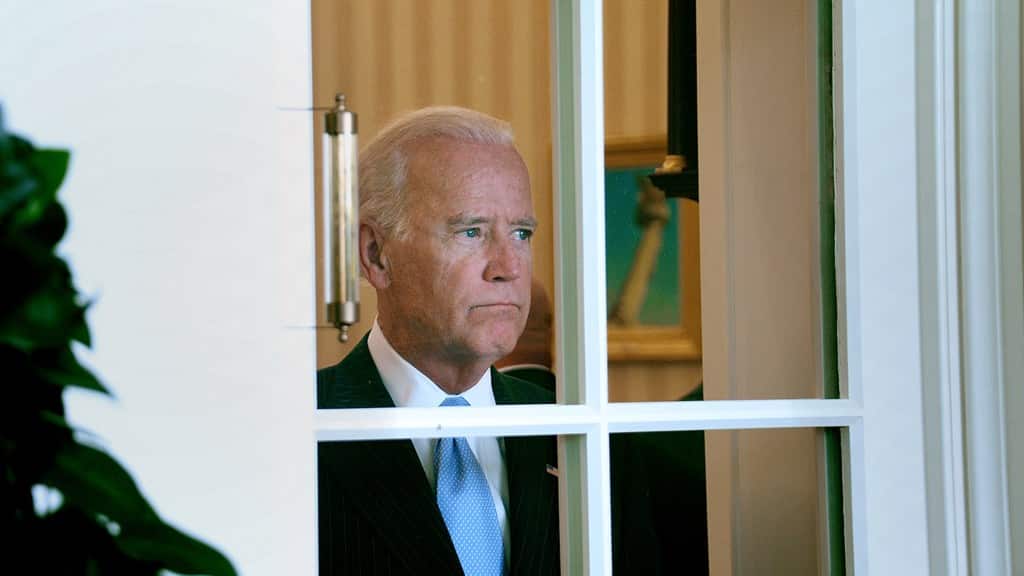 Oh, how the tables have turned. The Washington Times reports the White House is “reportedly unhappy with the media coverage of President Biden and has embarked on a mission to change that, according to a report late Tuesday.” Biden, and Democratic administrations in general, are not used to the harsh criticism of the press; because they rarely endure it.

Nonetheless, CNN reported that three top White House officials are secretly meeting with major news outlets in an attempt to lure them into more favorable coverage of Biden. CNN did not name the specific outlets the administration officials met with, but noted anchors, producers and reporters were in the meetings.

According to the report, officials are asking for positive stories surrounding job creation, the economy, supply chain and want the spin that the economy is in better shape than it was last year.

“The findings … confirmed my fear: My colleagues in the media are serving as accessories to the murder of democracy,” Mr. Milbank wrote. “After a honeymoon of slightly positive coverage in the first three months of the year, Biden’s press for the past four months has been as bad as — and for a time worse than — the coverage Trump received for the same four months of 2020.”

In this article:Joe Biden, White House