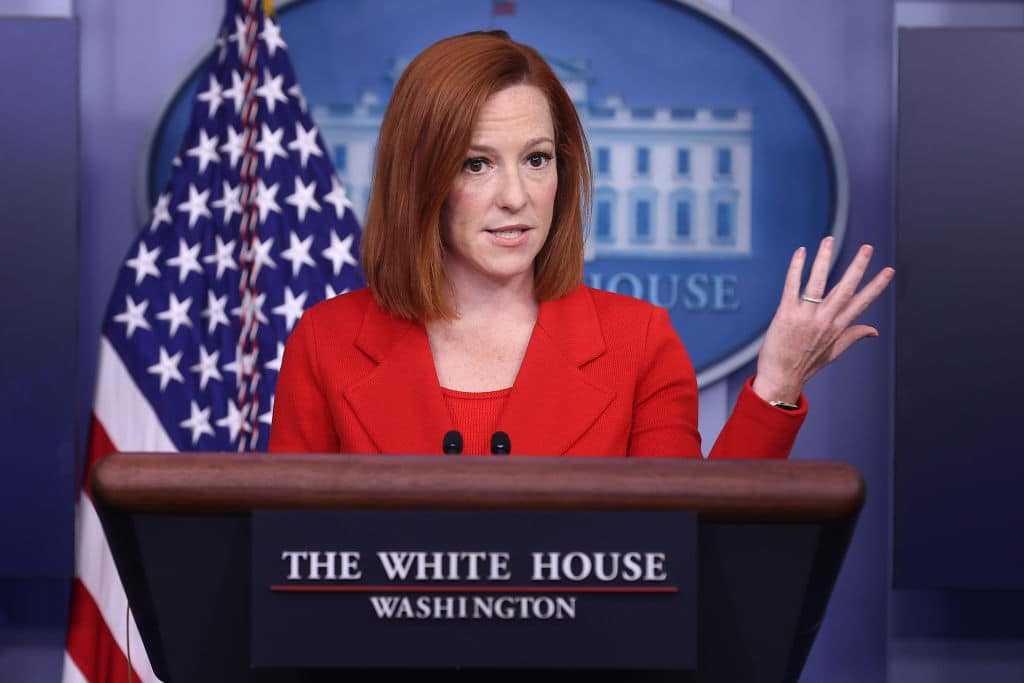 When asked by a reporter how the Biden administration was handling “rural states” such as the likes of Mississippi and Oklahoma where some are hesitant to receive the COVID-19 vaccine, Psaki was, well, basic and bigoted.

“We’ve run PSAs on the Deadliest Catch, we’re engaged with NASCAR and Country Music TV” said Psaki. Could one imagine if she had said of Black communities, “we are really narrowed in on rap artists, fried chicken restaurants and prisons?” Nonetheless, her largely accepted judgment towards rural communities continued.

“We’re looking for a range of creative ways to get directly connected to white conservative communities. We won’t always be the best messengers, but we’re still trying to meet people where they are, but also empower local organizations” added Psaki.

Naturally, Psaki was in good company with the liberal media and the reporter was “likely more motivated by calling negative attention to this demographic than actual concern for these people – the odds that she believes it’s your body, your choice when it comes to abortion being off the charts” writes Biz Pac Review.

Biz Pac Review also notes that recent Kaiser Health News polling shows Republicans and white evangelical Christians are the groups most likely to not want to get vaccinated. Almost 30% of each group say they will “definitely not” get a vaccination shot.

Republican Arkansas Governor Asa Hutchinson explained the hesitation on CNN: “I think it’s a natural resistance to government and skepticism of it.”