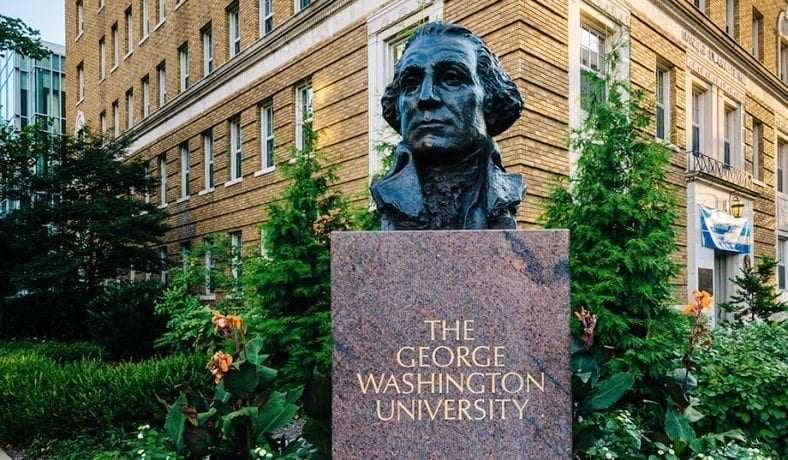 [otw_shortcode_dropcap label=”I” font=”Ultra” background_color_class=”otw-no-background” size=”large” border_color_class=”otw-no-border-color”][/otw_shortcode_dropcap]t is unclear why pretending that they are Black is how some White liberals handle their ‘White guilt.’ In a bizarre admission, a White history professor at George Washington University who believes in cancel culture she herself “should absolutely be canceled” for what she has done. Jessica A. Krug has been falsely claiming a Black identity throughout her adult life.

Krug, a White and Jewish woman from the suburbs of Kansas City wrote her admission in a Medium post writing she has “built her life on a violent anti-Black lie.” Her actions are the “very epitome of violence, of thievery and appropriation, of the myriad of ways in which non-Black people continue to use and abuse Black identities and cultures,” Krug wrote.

“For the better part of my adult life, every move I’ve made, every relationship I’ve formed, has been rooted in the napalm toxic soil of lies” she added. The George Washington University’s bio of Krug lists her as an expert in Africa, Latin America, African American history, early modern world history, imperialism and colonialism. However, it appears as though the race manipulator has zero intention of resigning from her position as a professor.

Krug does not believe she has led a double life, rather she has claimed “to be Black in some instances and White in others” but did decide to fully commit to living “this lie, fully, completely, with no exit plan or strategy.” “There are no words in any language to express the depth of my remorse,” she said, adding she “would never ask for nor expect forgiveness.”

Krug’s intentions of coming clean are unknown, and called her own appropriation of Black identity “unethical, immoral, anti-Black, colonial” and said her actions mean “that every step I’ve taken has gaslighted those whom I love.” “That I claimed belonging with living people and ancestors to whom and for whom my being is always a threat at best and a death sentence at worst…I am not a culture vulture. I am a culture leech…I am a coward” Krug wrote.

Ironically, although Krug does not blame her actions on her mental health, she does address it. “The mental health professionals from whom I have been so belatedly seeking help assure me that this is a common response to some of the severe trauma that marked my early childhood and teen years.”

Childhood trauma that leads you to claim an entirely different race? Interesting.