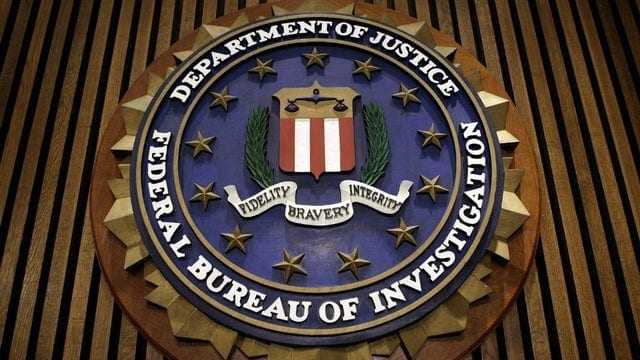 [otw_shortcode_dropcap label=”I” font=”Ultra” background_color_class=”otw-no-background” size=”large” border_color_class=”otw-no-border-color”][/otw_shortcode_dropcap]t’s time to put “foreign” back into the Foreign Intelligence Surveillance Act. The Russia Hoax exposed FISA to the world; all the lies and deceptions that were sold to the FISA court to spy on Trump campaign associate, Carter Page, is proof. As a result, Americans have lost trust in the FISA court…because they have lost faith in the FBI & DOJ to present evidence honestly in surveillance warrant applications.

There are only two real solutions. 1) Abolish FISA or, 2) Enact Senator Rand Paul’s proposal that it can no longer be used against Americans. Republicans are reluctant to renew FISA because of the chronic and pervasive abuse. Democrats, who supposedly care more than anyone about civil liberties, should also be against it.

For too long, FISA has been manipulated to violate people’s Fourth Amendment rights. So far, the only reforms offered by the Justice Department, the Court itself, and the specially-appointed independent monitor are nothing but pretend reforms. They are nothing more than a checklist to ensure that government officials are doing what they’re already supposed to do under the law.

That won’t stop the abuse. Neither will giving greater authority to Attorney General William Barr to oversee applications. What happens when he’s gone? Back to square one, unless we act.