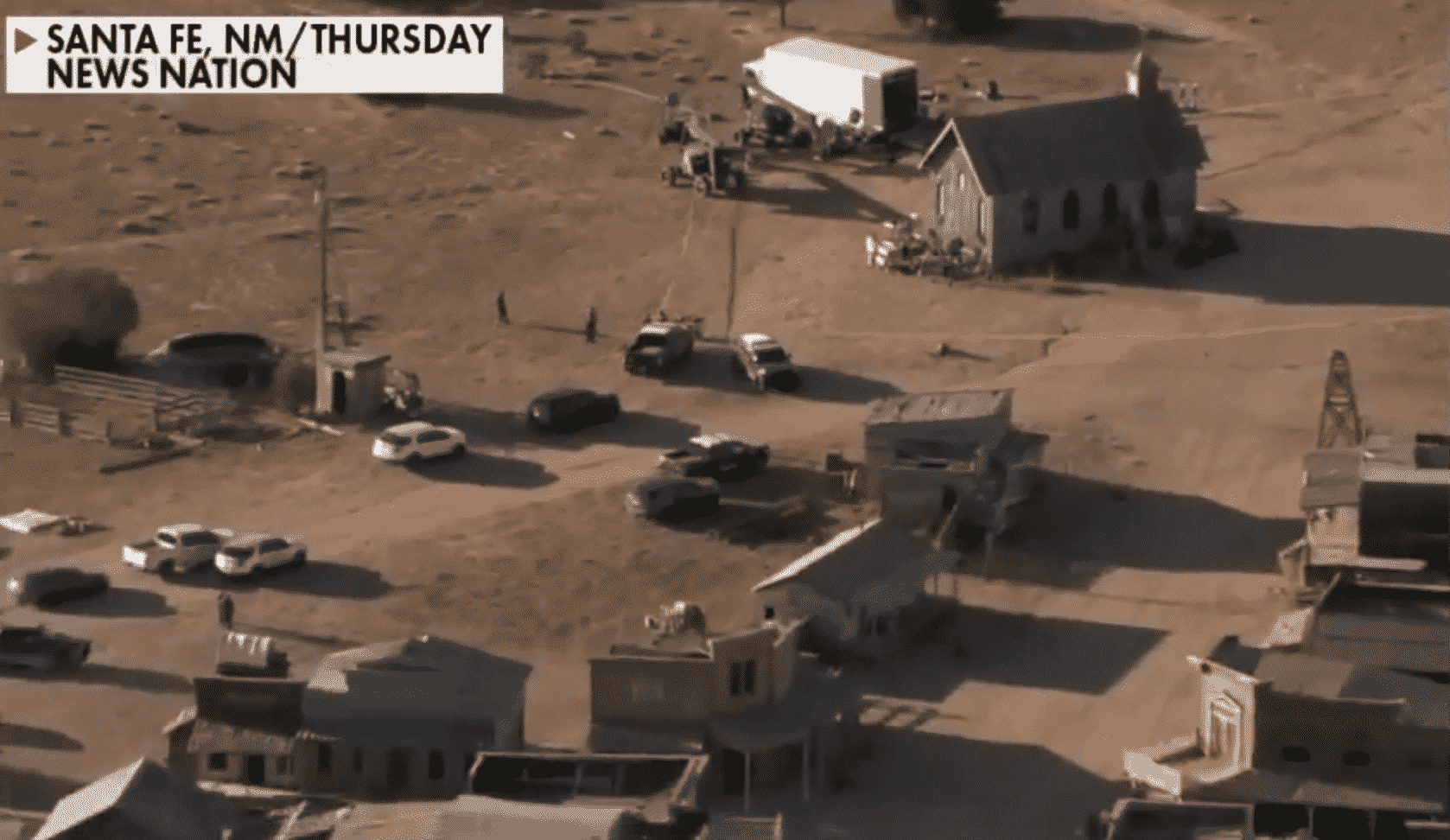 Gregg Jarrett joined Fox News’ Hannity to discuss the potential criminal charges that actor and producer Alec Baldwin and others in the production of “Rust” could face after the deadly misfires of the prop guns on set. “I would not be surprised if crimes are charged. Mainly, involuntary manslaughter —otherwise known as criminally negligent homicide” says Jarrett.

Jarrett discusses the many levels of “gross negligence and recklessness” that occurred on the film’s set:

A young novice who was “still learning” was the armorer in charge of the guns; there was dangerous live round ammunition near the set; target shooting for fun was taking place; guns were not properly checked and secured; there were two accidental gun discharges prior to the fatal shooting…and numerous complaints about safety.

Perhaps the most stunning piece of information is that the assistant director, who physically handed Baldwin the gun, had been fired from another film for an accidental shooting that injured a crew member. The A-D admitted to sheriff investigators that he failed to fully check the gun. However, he shouldn’t have been handling the gun at all -it’s a violation of safety protocols; the armorer is supposed to be the only one to handle the weapons. Baldwin should have been given the prop gun directly from the armorer, not the assistant director.

As far as potential charges go, the inexperienced armorer and the assistant director are most at risk of criminal charges.  But charging Alec Baldwin cannot be ruled out.  He wasn’t just an actor relying on someone else’s assurances.  He was the on-location producer.  With added responsibility comes an added duty to ensure and protect the safety of the crew.

This appears to be an out-of-control movie set rife with reckless and grossly negligent conduct.  Both the armorer and the assistant director should never have been hired, given their track records.  The earlier shootings on the set put all the producers on notice that this was a dangerous production with life-threatening issues.  The resulting death was entirely foreseeable.

Failure to take corrective action can be viewed as the kind of extreme recklessness that rises to the level of criminally negligent homicide.  It was completely preventable if just a minimum standard of care and due caution were exercised.  They weren’t.  And Halyna Hutchins was killed because of it.