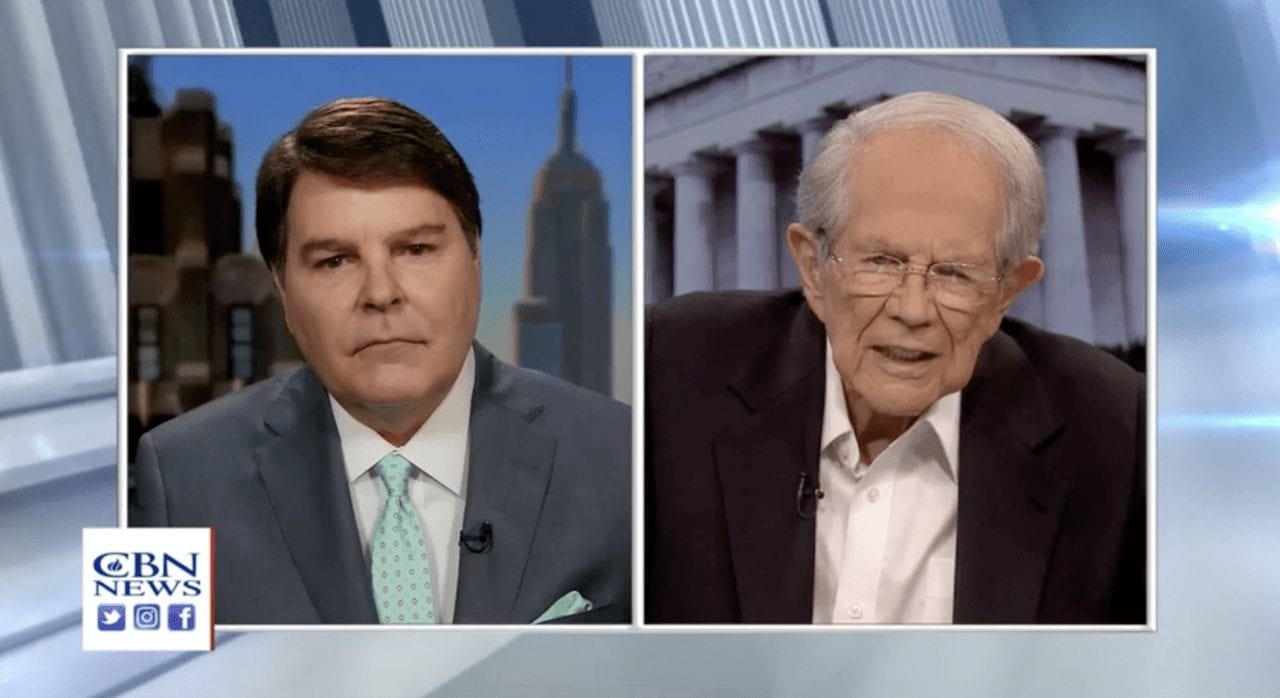 First, it was Russian collusion. Now a phone call with Ukraine’s president leads to an impeachment inquiry designed to remove President Trump from office. Gregg Jarrett calls these things part of the “dirtiest trick in American political history.”

In his first book, the number-one New York Times bestseller The Russia Hoax, Jarrett detailed the scheme by the FBI and Department of Justice to bring down Donald Trump during the 2016 election.

All of Jarrett’s claims in that 2018 book were borne out by the Mueller report, released earlier this year.

Now Jarrett is back with an explosive follow up, Witch Hunt: The Story of the Greatest Mass Delusion in American Political History.

In it, Jarrett contends that a small group of powerful government officials colluded with others, and broke numerous laws to convince tens of millions that the president is a traitor – without a shred of evidence.