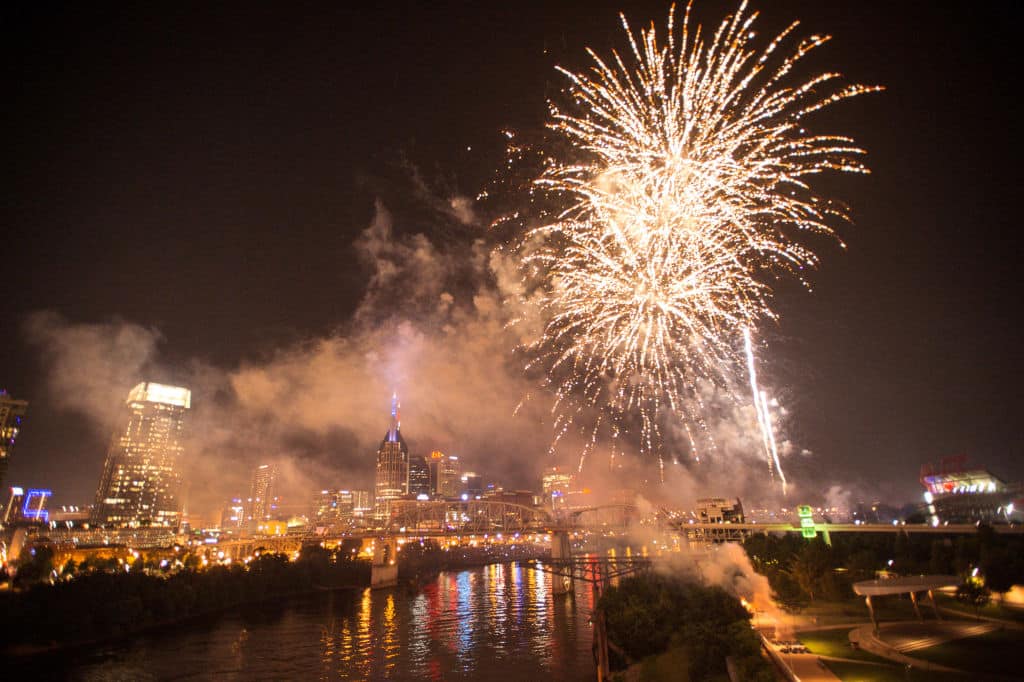 Woke celebrities have decided that because the United States Supreme Court overturned Roe v. Wade, ‘to hell with the United States’ and all its freedoms they enjoy, including those of which have made them disgustingly rich.

Katy Perry, Bette Midler and Jessica Chastain “were just a few of the many Hollywood stars engaging in social media protests against Independence Day in the wake of the Supreme Court ruling that overturned Roe v. Wade more than one week ago” reports Fox News.

Singer Katy Perry tweeted on July Fourth “Baby you’re a firework’ is a 10 but women in the US have fewer rights than an actual sparkler smh” referring to her popular song widely played on the holiday.

Although her tweet received thousands of likes, others caught her hypocrisy. One user responded, “you supported an anti-abortion mayoral candidate in the last 30 days” posted along with a June 4 tweet from Perry promoting billionaire Los Angeles mayoral candidate Rick Caruso.

Bette Midler simply tweeted a statement on July 2nd in large black bold font with a pink background: “4th of July has been canceled due to a shortage of Independence. Sincerely, women.”

Midler continued in another tweet, “WOMEN OF THE WORLD! We are being stripped of our rights over our bodies, our lives and even of our name! They don’t call us ‘women’ anymore; they call us ‘birthing people’ or ‘menstruators’, and even ‘people with vaginas’! Don’t let them erase you! Every human on earth owes you!”

Midler made no mention of the fact that it is her leftwing, progressive, Hollywood elite buddies that have taken away words such as ‘women’ and attempt to replace them with ‘woke’ vocabulary such as ‘birthing people.’

Jessica Chastain tweeted a photo of her middle fingers with the caption “Happy ‘Independence’ Day from me and my reproductive rights.” Host Padma Lakshmi of “Top Chef” tweeted a few anti-fourth tweets including a photo of a cake that reads “Separate Church & State” with the caption #notahappy4th.

She continued in another tweet, “Not much to celebrate this 4th, I’m afraid. Let’s just hope everyone can keep safe and peaceful today and that soon our nation veers away from this precipice.” In yet another tweet she added, “No matter what, we’ll keep fighting for the day where all humans have the same rights, at least of their own person and body, have privacy to make their own choices and to love whom they love and live in peace.”

In this article:featured, July 4th, Woke