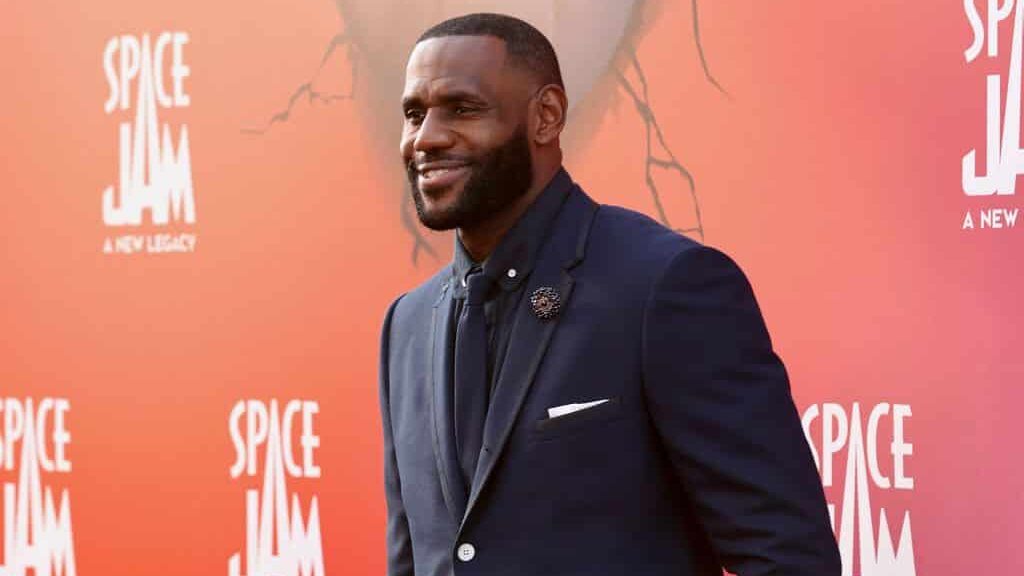 Woke NBA star LeBron James publicly pandered to Communist China, but did not receive the love back, and it’s costing him big bucks. James stars in the movie “Space Jam: A New Legacy” which is “on track to lose more than a hundred million dollars after being shut out from Communist China and scoring anemic numbers at domestic theaters” reports Daily Wire.

Breitbart’s John Nolte reported over the weekend that the sequel “died at the domestic box office” opening weekend, pulling in “a pathetic $32 million opening.” By comparison, “all the way back in 1996, Michael Jordan’s original cleared $27.5 million on more than a thousand fewer theaters.”

Nolte reported it cost $150 million to produce the movie, “and that doesn’t include promotion costs, which easily puts it closer to $250 million.” While “plenty of movies die a domestic death at the box office” explained Nolte, “they can still become profitable and declare themselves a worldwide hit, thanks mainly to China’s mammoth box office market, which has saved many Hollywood blockbusters from financial catastrophe.”

After then-Houston Rockets GM Daryl Morey posted a tweet in support of Hong Kong’s pro-democracy protesters last October, LeBron publicly responded. “We all talk about this freedom of speech, yes, we all do have freedom of speech but at times there are ramifications for the negative that can happen when you’re not thinking about others and you’re only thinking about yourself” said James.

Many perceived James’ statements as an effort to stay in good graces with Communist China. “I don’t want to get into a…feud with Daryl Morey, but I believe he wasn’t educated on the situation at hand” added James.

Naturally, James was ostracized for his hypocrisy on claiming he’s a justice warrior while remaining silent “in the face of China’s oppressive policies in Hong Kong and its humanitarian atrocities against its own Uyghur population.”

In this article:LeBron James, Space Jam