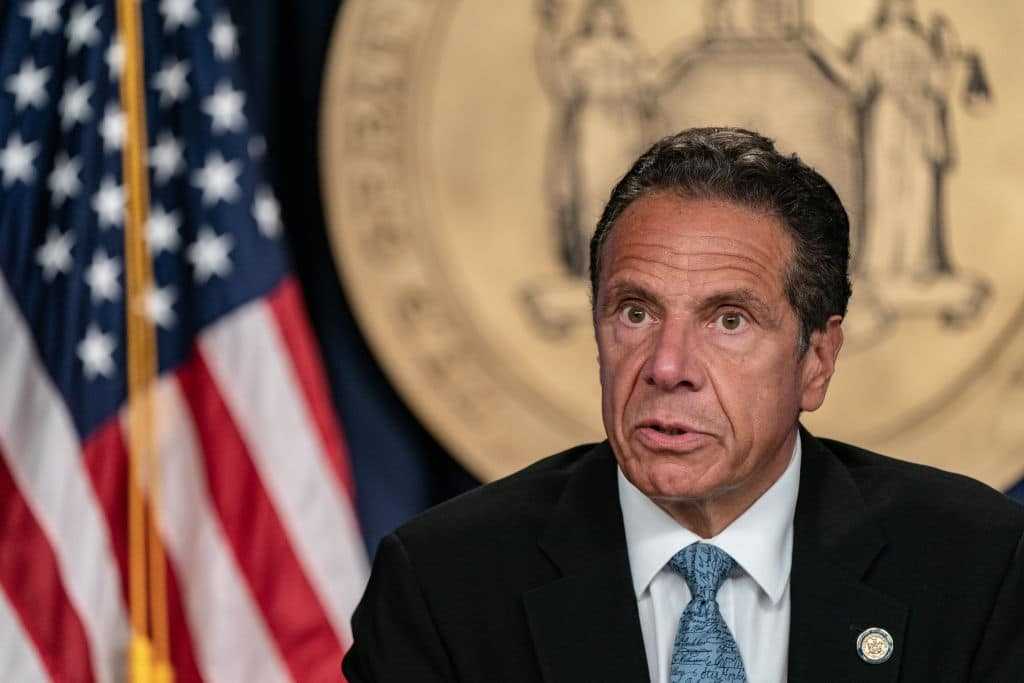 As a third victim comes forward with harassment allegations against the “Love Gov,” women’s groups that ferociously rallied behind sexual assault claims against Supeme Court Justice Brett Kavanaugh just three years ago seem to have since lost their voice.

Advocacy groups dashed to stand by Christine Blasey Ford in September 2018 when she accused Kavanaugh of sexually assaulting her in high school, but when it comes to liberal politicians, they are quiet out of inconvenience.

These groups – including Planned Parenthood, the Women’s March, the National Abortion Right’s Action League, the American Association of University Women and the National Latina Institute for Reproductive Justice – condemned Kavanaugh in an instant, BizPacReview reports.

But, they haven’t said a peep about the mounting accusations against New York Gov. Andrew Cuomo.

“An independent investigation of the allegations against Governor Cuomo must be completed in a way that is both responsive and transparent. These are necessary steps on a path to restore trust and ensure accountability,” Emma Corbitt, Director of Communications of Planned Parenthood Empire State Acts said in the statement.

Over the last few weeks, not one, not two but three women have come forward with allegations of sexual harassment against the “emmy-award winning” governor, who is also facing heat for covering up coronavirus nursing home death numbers.

Cuomo accuser Charlotte Bennett told the New York Times that the governor asked her extremely personal questions about her romantic life, whether she was interested in older men and discussed her past sexual assault with her in an uncomfortable setting. She believed Cuomo was grooming her, according to BizPacReview.

Lindsey Boylan, in the same week, accused the governor of kissing her without consent during a one-on-one meeting.

Anna Ruch, the third woman to come forward, said the governor made unwanted advances  toward her at a wedding reception in 2019, calling her “aggressive” after she removed his hand from her back and asking, “Can I kiss you?”

But, the governor denied all allegations and apologized if his actions were “misinterpreted as unwanted flirtation.”

“I never intended to offend anyone or cause any harm,” he said. “I spend most of my life at work and colleagues are often also personal friends.”

“I do, on occasion, tease people in what I think is a good natured way,” he added. “I do it in public and in private. You have seen me do it at briefings hundreds of times. I have teased people about their personal lives, their relationships, about getting married or not getting married. I mean no offense and only attempt to add some levity and banter to what is a very serious business.”

Cuomo isn’t the only left-wing politician getting special treatment – or protection – from these women’s groups.

She said it would have meant “so much” to her to have a platform that supported her.

“I say back to these women’s organizations, I want the same equal treatment that other survivors have received, no matter who the perpetrator is,” Reade said.

She added that Cuomo should be facing more scrutiny.

“When are we going to hold powerful men preying on their staff accountable, even if they are democrats?,” she asked.

“The women’s groups and female legislators not stepping up for these women are dealing the final blows to the MeToo movement that the democratic party hijacked for their political use then tossed aside when it became inconvenient,” she added. “I am the poster child for the politically inconvenient woman and I don’t want that for Lindsey or Charlotte.”

Indeed, it seems as though these groups only stand behind women when it is convenient or contributes to the narrative they seek to push. What about the other women?