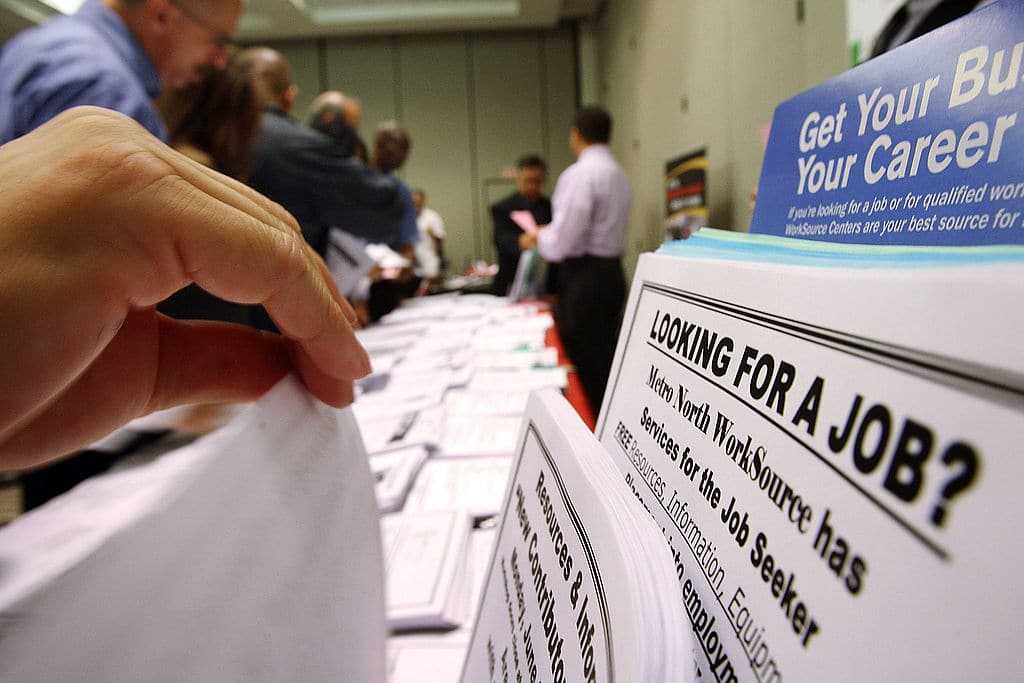 As Justin Wolfers, New York Times contributor and Senior Fellow of the Brookings Institute put it: “U.S. payrolls grew by +266k, which would be fabulous in normal times, but is utterly disappointing at a moment in which forecasters expected +1 million jobs, and we’re still missing millions of pre-pandemic jobs. This is a big miss that changes how we think about the recovery.”

Experts had predicted a jobs growth of 1 million, but data reported Friday showed the U.S. job growth for April fell far below that number at only an increase of 266,000 jobs. “The largest miss relative to expectations since at least 1998” reports National Review. “Expectations came crashing back to reality with data showing an overestimation of nearly 800,000 – the worst miss in decades.”

The White House was hoping for a gain hitting at least 700,000 jobs which would made Biden the first president to hit 2 million new jobs in his first 100 days. Not that the pandemic helped him out, but we digress.

Republicans and Republican states are looking into enacting programs that end the federal boost to unemployment insurance which is believed to greatly affect jobs because individuals are incentivized to stay home and not work. Just this week Montana announced it will end the program next month and actually offer $1,200 to those who do return to work. South Carolina and Florida have announced similar programs.

63% of jobs lost over the last year due to the coronavirus pandemic shutdowns have been gained back, which remains a gap of still about 8.3 million. Specifics include college-educated workers basically have recovered to pre-pandemic levels of employment (-0.3 percent) while falling far behind are those with some college or a high school diploma at -7.5 percent and -7.8 percent, respectively.

Leisure and hospitality saw gains of roughly 331,000 in April, but manufacturing lost 18,000 jobs, stemming from a decline of 27,000 among auto workers due to an ongoing chip shortage which impacted production.