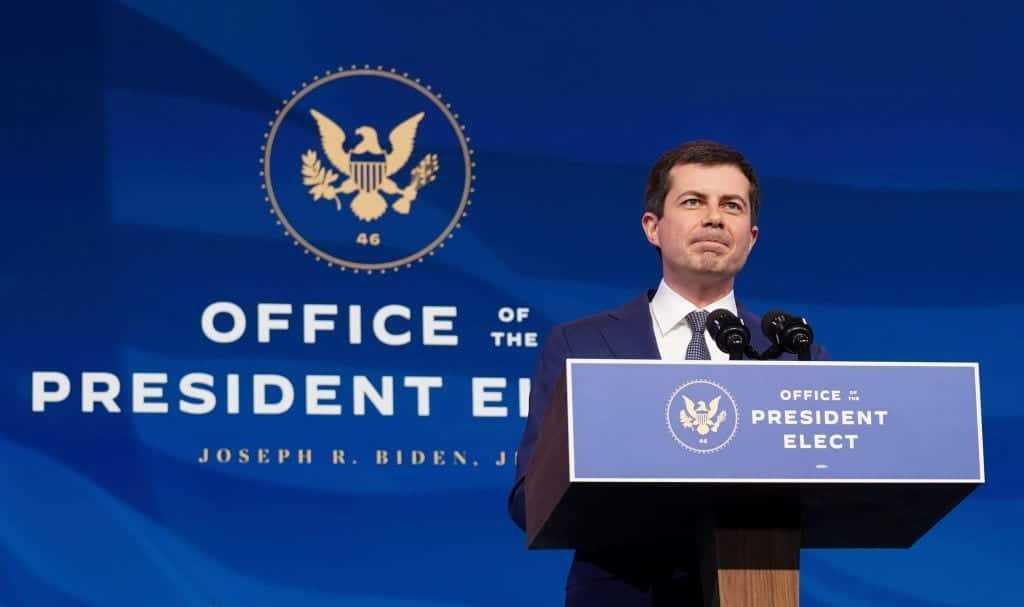 Even if you delete something off the worldwide web, it’s never really gone. And that’s certainly proven true with this attack ad.

Pete Buttigieg, Joe Biden’s pick for Secretary of Transportation, was the subject of a vicious attack in a since-deleted advertisement by the Biden campaign.

Though the nearly two minute video, titled “Pete’s Records” has been scrubbed from Biden’s YouTube page, it’s digital footprint will live on.

It even remained uploaded until at least December 14, 2020, according to the National Pulse.

The ad dates back to February and was described by CNN as Biden “mocking” Buttigieg, opening “a bitter new chapter in the Democratic race.”

“It’s the most direct, negative ad aired to date by any leading Democratic presidential contender against a primary rival,”  CNN and other outlets noted.

The central message of the ad focuses on Buttegieg’s seemingly lackluster accomplishments compared to those of Biden on matters including healthcare, national security, economic revival, gun control and criminal justice.

On every issue, Buttigieg was depicted as blatantly inferior, a distinction emphasized by different music choices.

“Both Vice President Biden and former Mayor Pete have helped shape our economy. Joe Biden helped save the auto industry which revitalized the economy of the Midwest and led the passage and implementation of the Recovery Act, saving our economy from a depression,” the video continued. “Pete Buttigieg revitalized the sidewalks of downtown South Bend by laying out decorative brick.

Despite the smear ad, Buttigieg was nominated to be Transportation Secretary during a news conference at Biden’s transition headquarters on Wednesday.