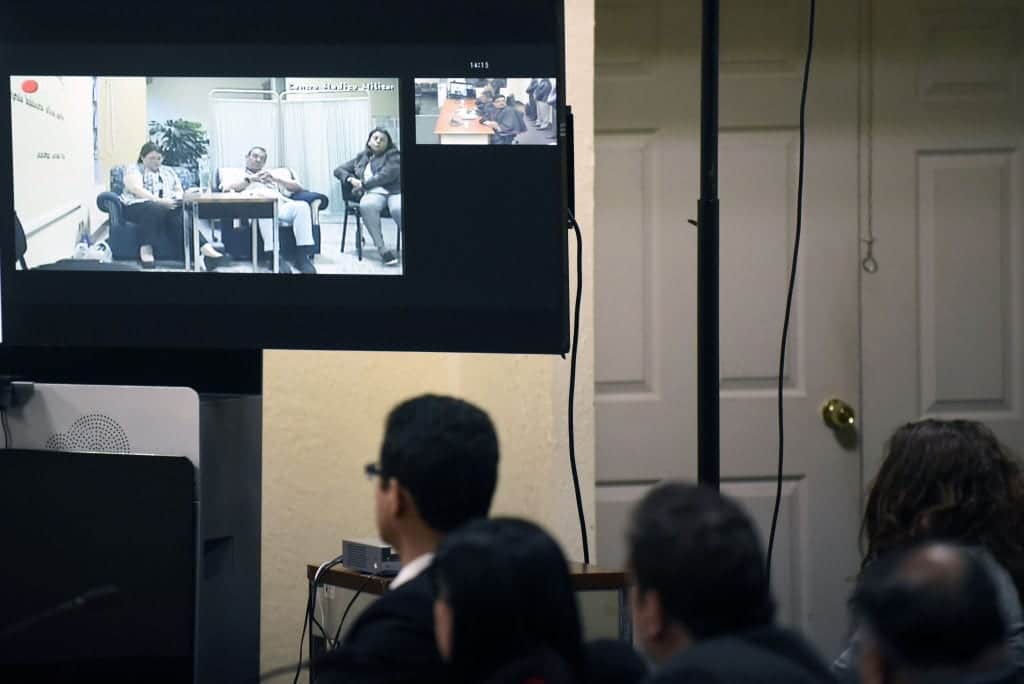 [otw_shortcode_dropcap label=”I” font=”Ultra” background_color_class=”otw-no-background” size=”large” border_color_class=”otw-no-border-color”][/otw_shortcode_dropcap]n the age of a global pandemic, everyone must assess what is to become the “new normal.” Texas is dabbling in the controversial area of how to deal with the legal system when the world is turning virtual. In a test case, a small civil suit was completely done via zoom. “State District Judge Emily Miskel said it was the first time in Texas – and possibly nationwide – that jurors were selected, heard the evidence, deliberated and delivered a verdict all through a video call” reported the Dallas News.

The case was a “mundane” case involving an insurance firm and a McKinney IT business. “I want to welcome you to the Collin County Courthouse. Even though you’re at home, I consider this the courthouse” said retired judge Kevin Dean to the candidates during jury selection. “I want you to think of this as your duty” he added.

Just like everyone working from home, the jurors logged in “on laptops and cellphones, from home offices, living room couches and even backyard patios to report for jury duty.” Despite many technical issues, Miskel said the trial was a test to see if full jury trials are possible to do virtually.

While utilizing videoconferencing can aid in “a defendant’s right to a speedy trial” there is serious concern over the legal challenges of using such technology. “Videoconferencing technology really can’t replace criminal jury trials,” said Anna Offit, a professor at Southern Methodist University’s Dedman School of Law. “What we really need is a nuanced discussion.”

Even the mundane civil case attempted experienced many glitches. “Some jurors on mute didn’t respond when called on. One spent the first few minutes of the trial switching digital backgrounds from an underwater scene to a peaceful harbor before settling on a beige conference room for the remainder of his duty” reported Dallas News.

While many hearings and legal proceedings have been able to smoothly transition to be conducted online, jury trials have been forced to be put on hold. The result is a backlog of cases so outstanding that it’s important to try new things said Paula Hannaford-Agor, a court research consultant with the National Center for State Courts. “We’re talking about 10,000 jury trials a month in the country that have been suspended,” said Hannaford-Agor.